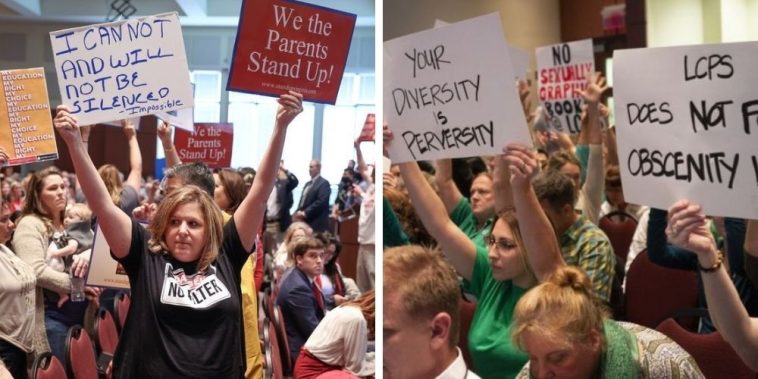 On Monday, a special grand jury report detailing Loudon County Public School’s (LCPS) handling of two sexual assault cases was released, coming over one year since the incidents occured, and after backlash that brought national attention to the case. The report from the nine-person special grand jury stated “we believe that throughout this ordeal LCPS administrators were looking out for their own interests instead of the best interests of LCPS.”

The case involved a male student raping a female student in a girls’ bathroom. After that incident, the alleged offender was transferred to another school, where he offended again. The first school did not tell the second school why the student was being transferred to a new school.

“This invariably led to a stunning lack of openness, transparency, and accountability both to the public and the special grand jury,” the report continues. “There were several decision points for senior LCPS administrators, up to and including the superintendent, to be transparent and step in and alter the sequence of events leading up to the October 6, 2021 (Broad Run High School) sexual assault.”

“They failed at every juncture.”

The jury concluded that there was not a coordinated cover-up effort between LCPS administrators and the Loudon County School Board (LCSB), and that apart from a May 28, 2021 email from the superintendent, the board was “deliberately deprived of information regarding these incidents until after the October 6, 2021 sexual assault — and even then they learned not from the superintendent’s office but instead from public reporting that the assailant was the same one from the May 28 incident.”

The report states that the October 6 incident “could have, and should have, been prevented.”

“A remarkable lack of curiosity and adherence to operating in silos by LCPS administrators is ultimately to blame for the October 6 incident,” the report states. 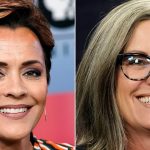 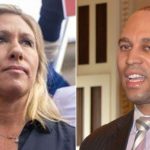