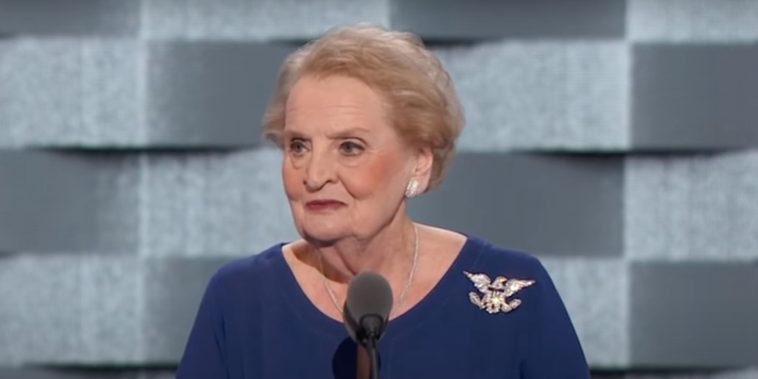 Madeleine Albright, who served as America’s first female secretary of state, has passed away at the age of 84.

On Wednesday, the family of Madeleine Albright announced that she had passed away after a battle with cancer. She was 84 years old.

According to NBC News, Albright’s family said in a statement that she died “surrounded by family and friends.”

“We have lost a loving mother, grandmother, sister, aunt and friend,” they continued, describing Albright as a “tireless champion of democracy and human rights.”

Albright was a celebrated diplomat and the first female to serve as America’s secretary of state after being nominated by President Bill Clinton in 1996. She spent four years in the position, and promoted an end to war in the Balkans as well as an expansion of NATO. 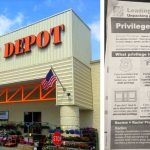 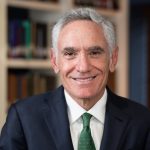