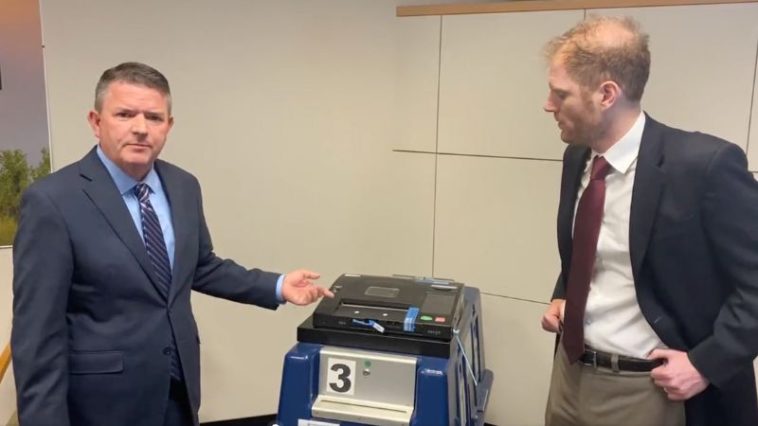 The update from officials comes as more reports of malfunctioning voting machines emerge in the Arizona county. One poll worker was seen telling a voter that “nothing is working for the last half hour,” and reiterated the statements made by county officials.

“We’ve already had almost 44,000 people show up this morning, check-in and be available to vote, and things are going great out there,” said Gates.

“But there’s one thing that we wanted to address to make people aware of today, and that has to do with our tabulators. We’ve got about 20 percent of the locations out there where there’s an issue with the tabulator, where some of the ballots that after people have voted them, they try and run them through the tabulator and they’re not going through,” he added.

Gates continued on to say that officials are trying to fix this issue “as quickly as possible,” and added that “we also have a redundancy in place.” 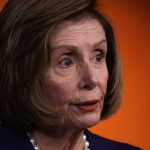