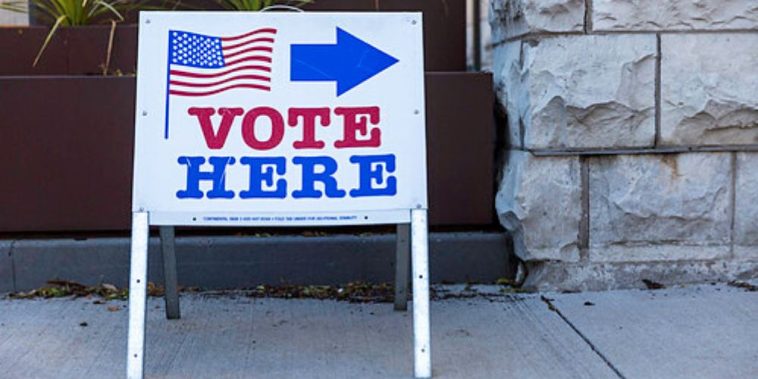 A Lansing, Michigan GOP election night watch party has been cancelled after receiving violent threats against the building where it was to be held.

According to Fox 17, Michigan Republican Party Deputy Chief of Staff & Communications Director Gustavo Portela said that one person had verbally attacked a female staffer, and that that person made threats that involved a shooting at the building.

Portela noted that this person has also claimed that women should be “enslaved,” and threatened to set the building on fire.

In response to the threats, the watch party has been canceled in an abundance of caution. The Michigan Republican Party has filed a police report with the Lansing Police Department.

“This week, the Michigan GOP experienced several death threats which escalated earlier today when our building received several threats from a bystander who not only verbally assaulted a longtime female staffer but also indicated he was planning on shooting up the building and burning it down,” Portela wrote in a statement. 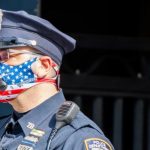 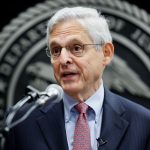