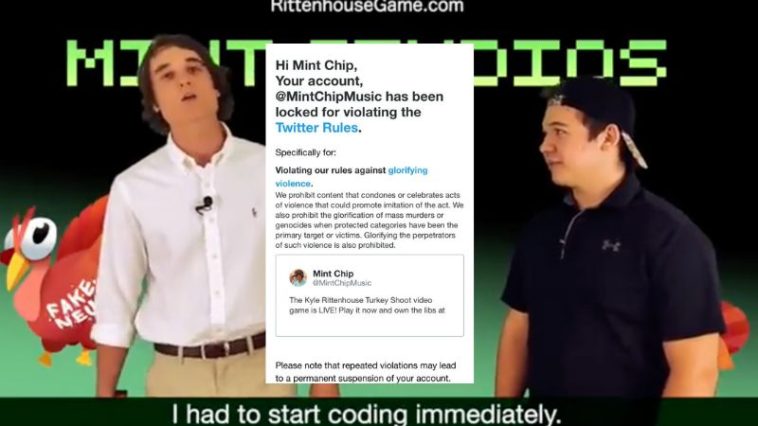 The post read “The Kyle Rittenhouse Turkey Shoot video game is LIVE! Play it now and own the libs at http://RittenhouseGame.com” and the account was said to have violated their “rules against glorifying violence.”

In the game, which is linked via the tweet, a cartoon version of Rittenhouse can be seen shooting turkeys in various cartoon settings with a laser gun.

Embedded tweets of the original post can be viewed on the site and Mint Chip along with Rittenhouse announcing the game. 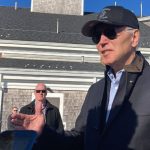 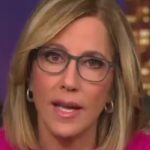