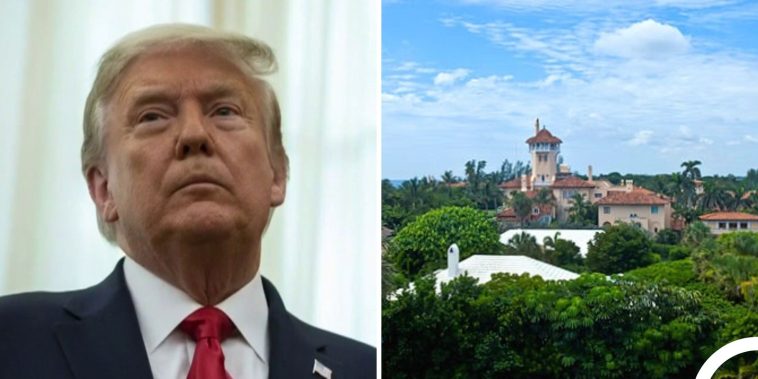 45th President Donald Trump released a statement on Monday saying that the FBI has raided his Florida home. Trump, who spoke at CPAC on Saturday in Dallas, and in Kenosha, Wisc. on Friday, said that his home is “currently under siege, raided, and occupied by a large group of FBI agents.” It was later reported that the FBI took 15 boxes of material from the former president’s residence.

“These are dark times for our Nation, as my beautiful home, Mar-A-Lago in Palm Beach, Florida, is currently under siege, raided, and occupied by a large group of FBI agents,” he began. “Nothing like this has ever happened to a President of the United States before.”

“After working and cooperating with the relevant Government agencies, this unannounced raid on my home was not necessary or appropriate,” he said.

It was reported by The New York Times’ that the search “appeared to be focused on material that Mr. Trump had brought with him to Mar-a-Lago” which “contained many pages of classified documents, according to a person familiar with their contents.”

The New York Times reported that “Mr. Trump delayed returning 15 boxes of material requested by officials with the National Archives for many months, only doing so when there became a threat of action being taken to retrieve them.” 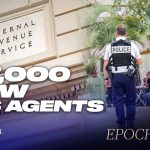 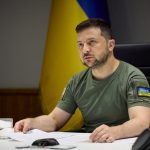