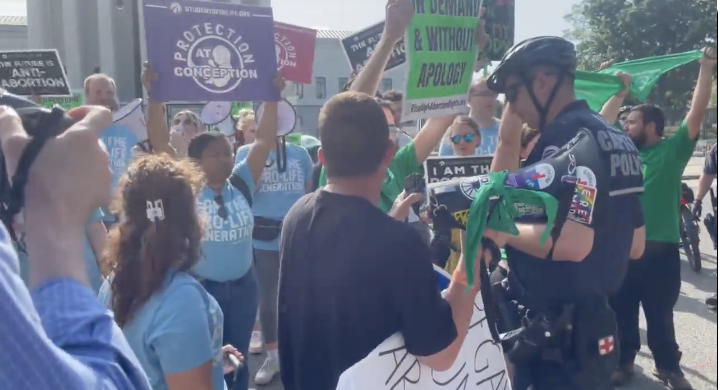 Pro-abortion activists flocked to Washington, DC on Monday, in anticipation of a potential release of the Supreme Court verdict on Dobbs v. Jackson Women’s Health, which could spell the end of federally protected abortion rights and revert the matter back to the states. The protest, dubbed ShutdownDC, was an attempt to do just that.

The Post Millennial’s Hannah Nightingale shot footage of activists chanting against abortion confronting those who were in favor of the practice.

The two groups ended up in a shouting match. The groups offered competing chants and megaphone blasted messages.

They made their way to the Capitol complex, where pro-abortion activists blocked the intersection of First and Constitution by the Supreme Court. 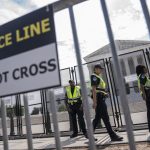 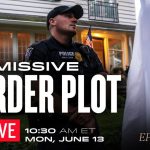