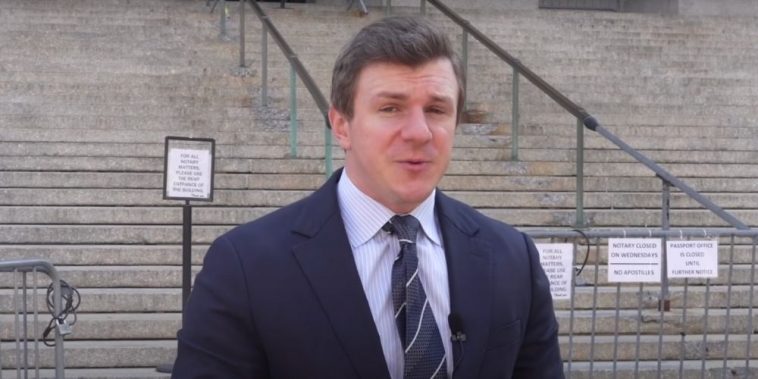 On Tuesday, a new video from Project Veritas revealed legal documents obtained from the Microsoft Corporation showing that the Department of Justice had been spying on Project Veritas journalists leading up to the November raids of the journalists’ homes.

“Project Veritas has just obtained documents showing the SDNY [Southern District of New York] was spying on Project Veritas journalists well before the FBI raided the homes of our journalists last November, secretly reading our emails, concealing that from a court in our case against the SDNY,” Project Veritas founder James O’Keefe said in a video released on Tuesday.

“This is a fundamental intolerable abridgement of the First Amendment by the Department of Justice,” he added.

In November of 2021, the FBI raided the homes of Project Veritas journalists, including O’Keefe himself, and seized 47 electronic devices in connection to Ashley Biden’s diary, which they said they did not publish, and instead turned over to authorities.

“Within five days, US District Court Judge Analisa Torres ordered the Southern District of New York to pause its review of my devices,” said O’Keefe, who added that within a month, she ordered the SDNY to turn over the seized materials to a “special master who had supervised the SDNY’s review to protect our First Amendment and journalistic privileges.” 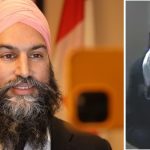 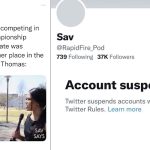