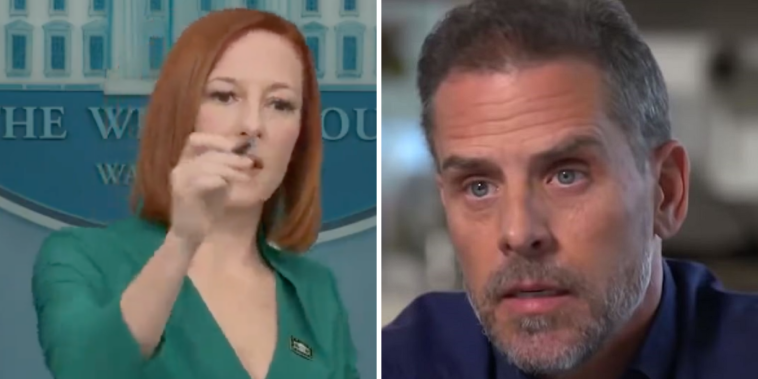 The White House was asked on Thursday about Hunter Biden’s laptop, reporting about which was done by the New York Post in the lead-up to the 2020 presidential election. That reporting showed the involvement between Joe Biden and his son Hunter Biden’s business dealings in Ukraine.

“The New York Times has authenticated emails that appear to have come fro a laptop abandoned by Hunter Biden in Delaware,” another reporter began. “The President previously said that the New York Post story about this was ‘a bunch of garbage’ and that it was a Russian plant, does he stand by this assessment?” 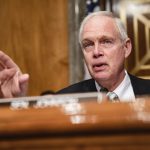