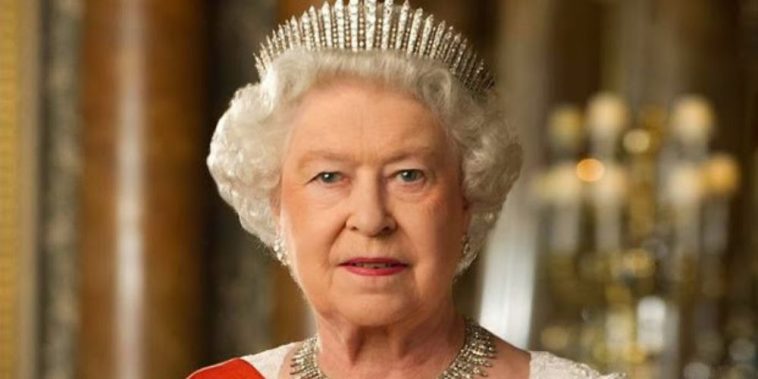 On Thursday, Queen Elizabeth II was pronounced dead at the age of 96.

The Queen, who celebrated her Platinum Jubilee this year marking 70 years as the United Kingdom’s monarch, passed surrounded by family in her Scottish estate Balmoral.

The Royal Family’s official Twitter account confirmed the Queen’s death, stating that her body will stay at Balmoral for the evening, and will return to London tomorrow.

Public concerns regarding the Queen’s health were raised on Thursday after Buckingham Palace released a statement saying that “Following further evaluation this morning, The Queen’s doctors are concerned for Her Majesty’s health and have recommended she remain under medical supervision.” 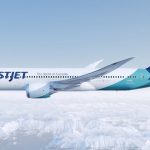 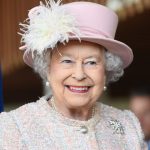