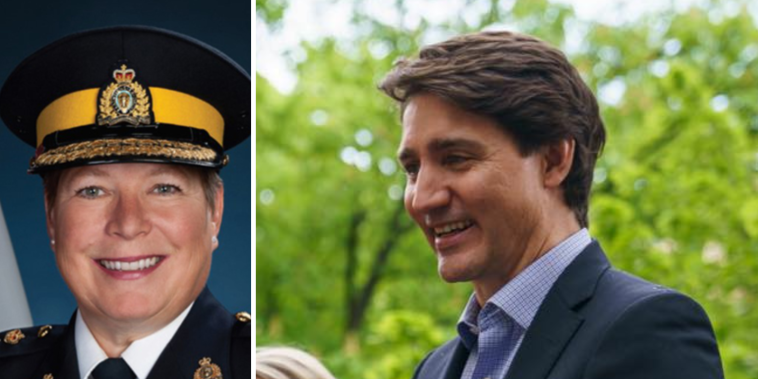 According to a bombshell from the Halifax Examiner, the commissioner pressured the RCMP to release details of the weapons used by Gabriel Wortman in his April 18-19 attack on civilians. Commanders in the Nova Scotia RCMP refused to do so out of fear that it could “jeopardize” investigations.

RCMP commanders had fears that revealing the info would “interfere with a cross-border police investigation into how the killer managed to obtain and smuggle into Canada four illegal guns used to commit many of the 22 murders,” the Examiner reports.

It was found that Wortman had paid a man named Neil Gallivan to purchase an assault rifle at a 2019 gun show in Houlton, Maine, and also obtained two illegal handguns from a collector and close friend named Sean Conlogue.

Gallivan and Conlogue have both not been charged with anything up until this point. 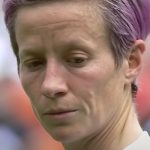 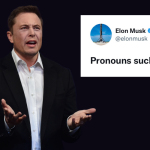