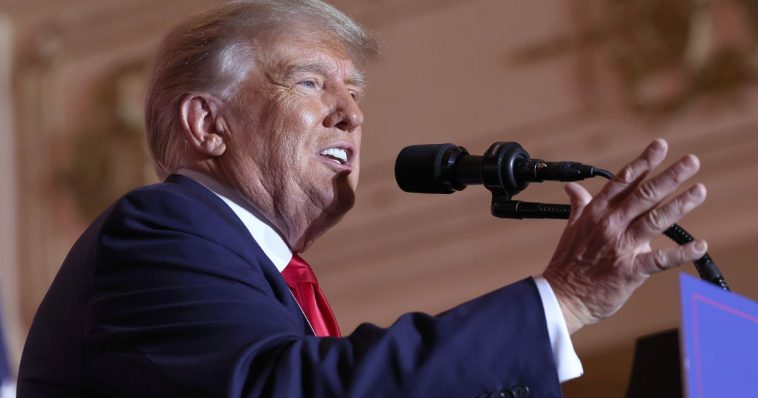 Former President Donald J. Trump is gearing up for his return to Twitter.

After opening a poll on the platform asking if Trump should be reinstated, Twitter owner Elon Musk chose to restore the former president’s account in November.

It remained unclear, however, if Trump would ever choose to return to the platform.

According to The Associated Press, Trump previously claimed he would never come back even if reinstated and, after hearing about Musk’s poll regarding his reinstatement, responded by saying, “I don’t see any reason for it.”

Then, on Wednesday, an anonymous Republican source close to Trump told NBC News that Trump’s return to Twitter is likely imminent.

“Trump is probably coming back to Twitter. It’s just a question of how and when,” the source said.

“He’s been talking about it for weeks, but Trump speaks for Trump, so it’s anyone’s guess what he’ll do or say or when.” 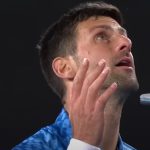 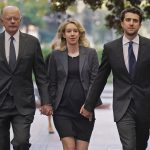