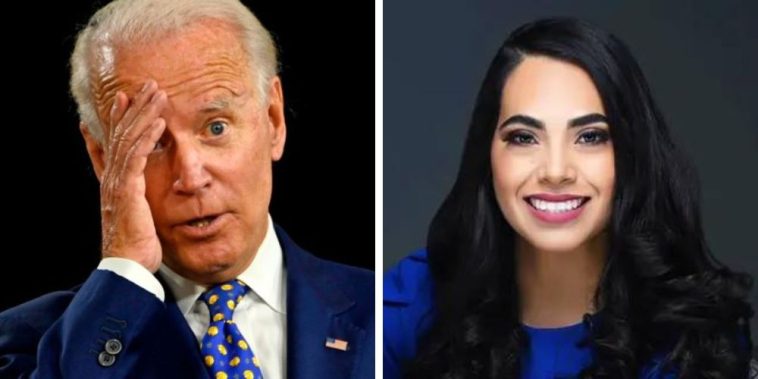 The victory demonstrated the growing popularity of the Republican party among Latino voters in the traditionally Democratic South Texas. According to Fox News, Flores, who had 51 percent of the vote to Sanchez’s 43 percent when the race was called, will become the first Mexican-born congresswoman to serve in the House.

The special election was held after Vela accepted a position in a Washington, DC-based law and lobbying firm. The victor will finish Vela’s term in office, which concludes in January.

Republicans were seeking an early victory ahead of November’s general election against Democratic nominee Vicente Gonzalez, the current 15th Congressional District representative, which will determine which candidate will represent the district for a full two-year term. The district will be dissolved later this year in favor of a newly redrawn map favoring Gonzalez.

Republicans outspent Democrats in an effort to turn the district red that has been blue for decades. 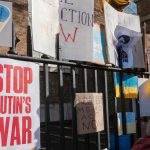 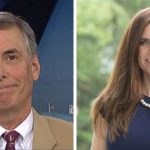