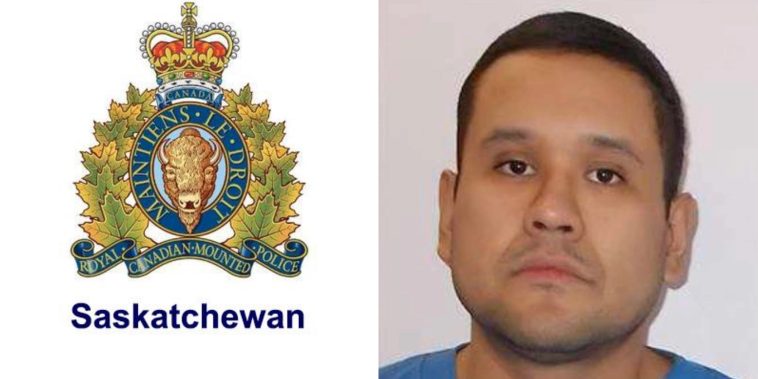 On Sunday, ten people were killed and at least fifteen injured after two men went on a stabbing spree in and around the James Smith Cree Nation in Saskatchewan. One suspect, Damien Sanderson, was found dead in the days following, while the other suspect, Myles Sanderson, remained at large.

On Tuesday, following the issuance of a “shelter in place” order, Saskatchewan RCMP located and captured Sanderson just outside the town of Rosthern.

“Myles Sanderson was located and taken into police custody near Rosthern, SK at approximately 3:30 pm today,” the RCMP wrote in a statement.

They expressed their gratitude to the people of Saskatchewan for their “diligence in providing pertinent information about potential sightings” of the suspect. 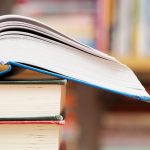 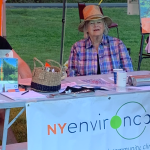