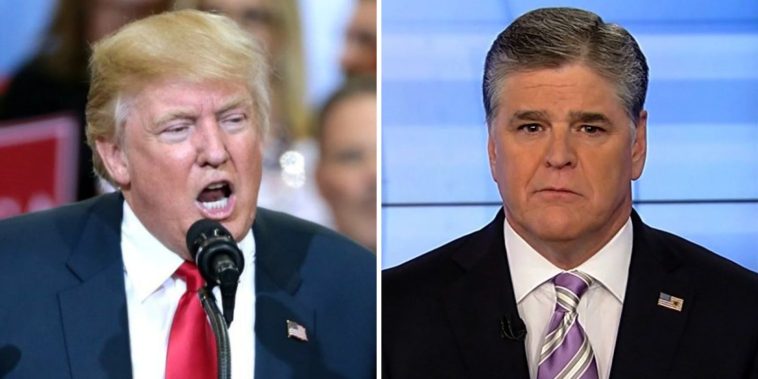 Sean Hannity of Fox News suggested that former President Donald Trump pardon Hunter Biden and drop all mention of a stolen election in an effort to “smooth things over” after the January 6 Capitol Hill riot in 2021.

Texts between Hannity and then-White House Press Sec. Kayleigh McEnany were released during the House Select Committee investigating the riot on Thursday, which reveal that Hannity and Trump were discussing ways to smooth over the potential fallout that would come after the so-called storming.

Among the solutions were to ditch “stolen election talk” and for Trump to attend the inauguration of Joe Biden.

One message from Hannity included the idea to pardon Hunter Biden. 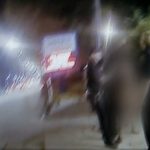 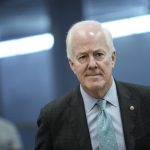