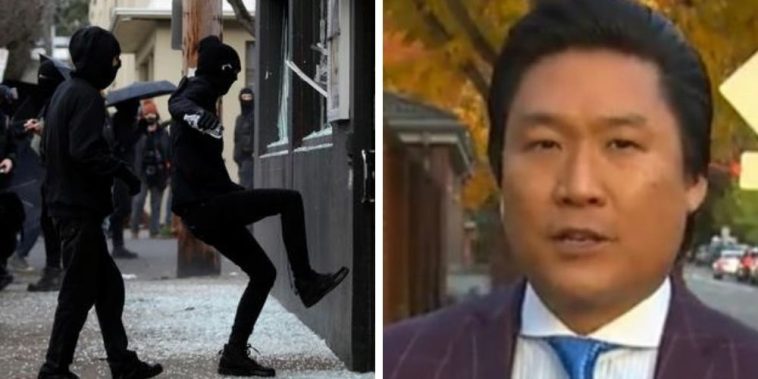 Journalist Jonathan Choe and Sinclair Broadcast Group’s KOMO 4 News in Seattle parted ways on Monday after the network allegedly caved to pressure from far-left activists that launched a coordinated campaign attack against Choe’s reporting of a Proud Boy event.

Choe told The Post Millennial in a statement, “I am not a neo-Nazi, fascist, or white supremacist. Quite the contrary. These are just some of the names I have been called over the past few days for my recent coverage of an event advertised as a rally ‘for America,’ organized by the Capital City Proud Boys and some other conservatives in Olympia, WA.”

“I’ve also been accused of intentionally creating a propaganda video for these people and doing their PR. As a proud Asian American journalist who’s faced years of discrimination for my race and ethnicity, this is comical at best,” Choe said.

Choe, who reports on crime and the homeless crisis plaguing the city, has been a recent target of Antifa activists. According to sources at the network, camera operators and other staff felt unsafe covering the stories because of the activists’ threats, after having witnessed the riots and civil unrest caused by Antifa and other groups during the summer of 2020 in Seattle, and since. 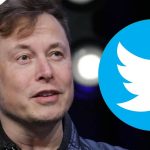 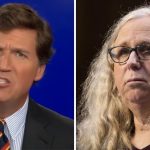