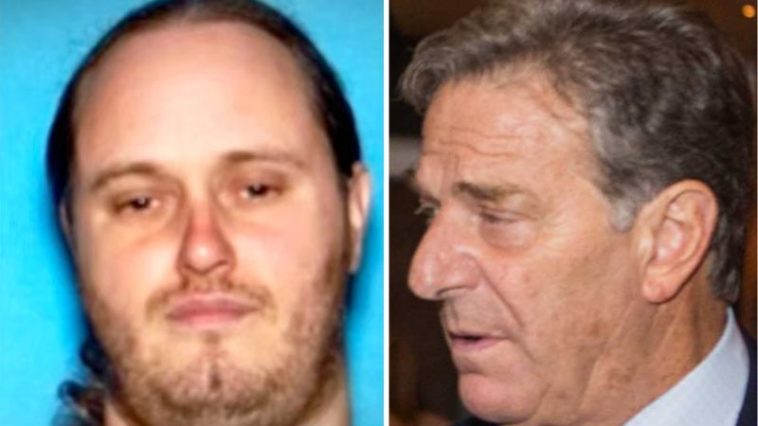 DePape, 42, was arrested following the attack and charged with attempted murder, attempted kidnapping, and assault. He later revealed that his intended target was Nancy Pelosi, but that she was not home at the time.

The circumstances surrounding DePape’s apparent break-in remain curious, with court documents stating that Mr. Pelosi was not in immediate danger when police arrived. It was also revealed that just prior to the attack, he told the police that everything was fine.

Mr. Pelosi was hospitalized for nearly a week following the attack. Doctors removed part of his skull, reshaped it, and fused it back together. At the time Mrs. Pelosi said he had a “long haul” recovery ahead of him. 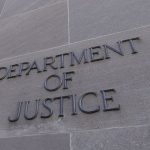 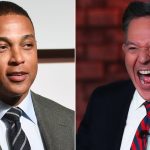