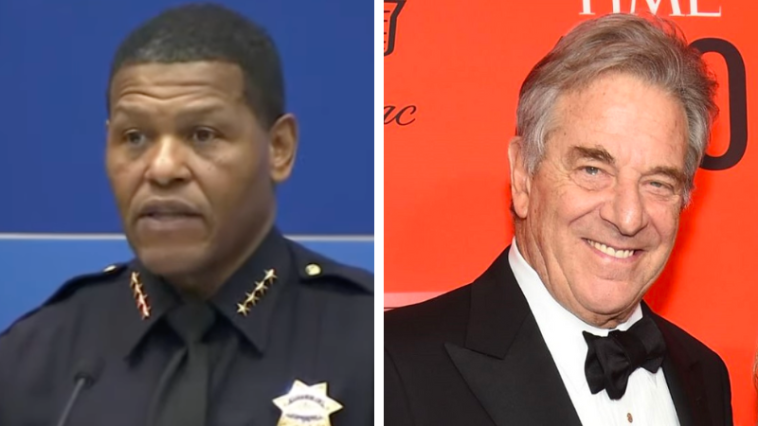 “The suspect has been identified as 42-year-old David DePape,” Scott said. “Mr. Pelosi and Mr. DePape were transported to a local hospital for treatment.”

Pelosi was taken to a nearby hospital and is expected to recover without incident. The person who broke into the home is in custody. 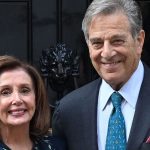 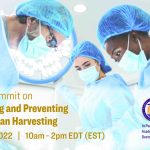