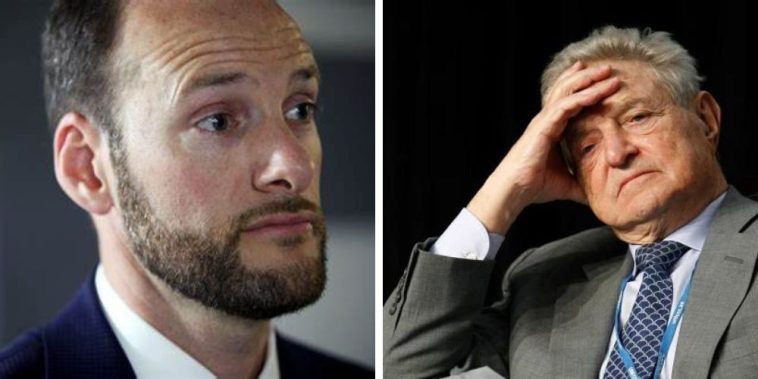 The citizens of San Francisco voted Tuesday night to recall embattled progressive District Attorney Chesa Boudin due to his soft on crime policies which many blamed for rising violence across the city.

Early returns showed 61 percent of the votes in favor of the recall, compared to 39 percent who wanted to retain him, in what is expected to be a low turnout election. The race divided Democrats in the city. According to a recent headline in The New York Times, “In San Francisco, Democrats Are at War With Themselves Over Crime.”

Boudin, 41, was a first-time political candidate who was elected in 2019 with 50.8 percent of the vote as part of a national slate of progressive prosecutors who pledged police reform. He was elected after raising hundreds of thousands of dollars from donors associated with George Soros.

The billionaire has spent millions of dollars on district attorneys’ races around the US, specifically, to “reform” the justice system, which has resulted in prolific offenders being released, only to terrorize neighborhoods again and again.

Boudin was sworn in as San Francisco’s 29th district attorney on Jan. 8, 2020, and from his first day in office faced criticism over his progressive criminal justice policies. Those who supported the recall blamed the policies for an increase in the murder rate, violent crime, theft, shoplifting, burglaries, open-air drug markets and increased drug use as reasons for him to be removed from office. 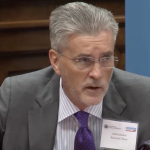 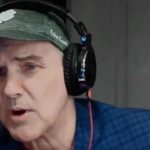