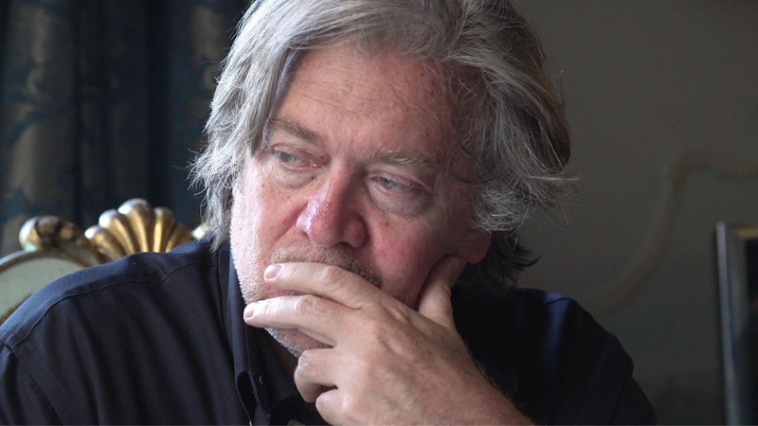 Steve Bannon was indicted again late Tuesday night and is expected to surrender himself to prosecutors in the state of New York on Thursday.

“They are coming after all of us,” Bannon said in a statement, “not only President Trump and myself. I am never going to stop fighting. In fact, I have not yet begun to fight. They will have to kill me first.”

In response to that indictment, Bannon issued a statement that speaks of recent swatting attempts against him, and accuses the “Soros-backed DA” of pursuing phony charges.

Bannon called out the new indictment in light of the upcoming midterm elections, where Democrats and Republicans are vying for power of Congress. He stated that it was due in part to his podcast WarRoom that he was being targeted.

He said the the Southern District of New York tried to take him “out of the election” in August 2020, when he was accused of taking $1 million in donations from a fund that had been set up to facilitate funding of the border wall along the US-Mexico border. The border wall was a campaign promise of Donald Trump’s. 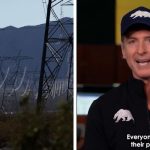 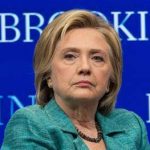