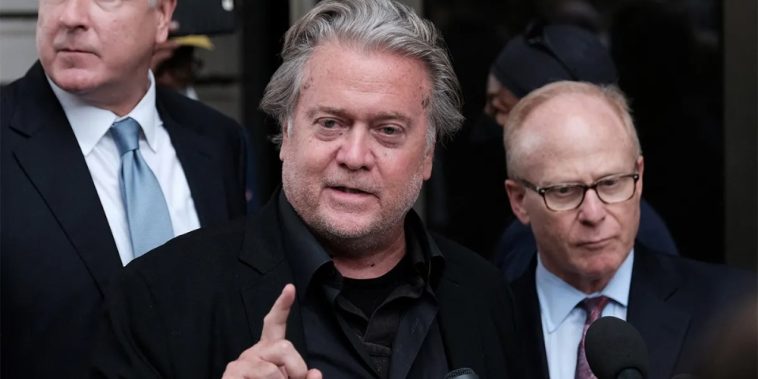 On Thursday night, police in Washington, DC responded to reports of a shooting at the location of Steve Bannon’s home.

The scene was later cleared, with no threat to the community reported.

According to FOX News, the Metropolitan Police Department received reports of a shooting at 7:17 pm EST, but determined following a brief investigation that the report had been false, and that no shots had been fired.

This is not the first time Bannon has had his home “swatted.” In July, officer swarmed the location following what turned out to be a false report that. gunman was inside.

The term “swatting” has skyrocketed in usage lately as leftists have employed the tactic to target conservative politicians like Marjorie Taylor Greene and free-thinking celebrities like Tim Pool. 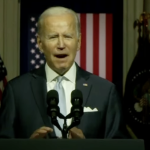 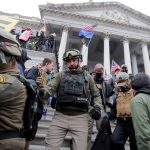