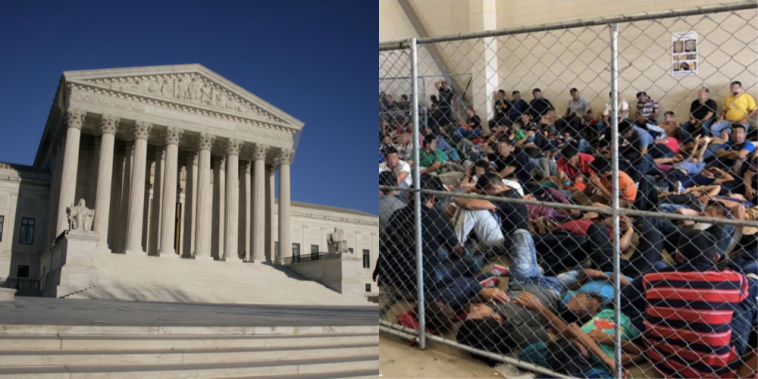 Arteaga-Martinez’s attorney appealed in an attempt to stop his removal from the United States, citing his fear of prosecution or torture in Mexico. The DHS Asylum Officer who heard Martinez’s testimony found it to be reasonable and credible and referred Arteaga-Martinez to an immigration judge.

Arteaga-Martinez would remain in detention absent a ruling by an immigration judge, so, by his attorney, Arteaga-Martinez asked the U.S District Court for the Middle District of Pennsylvania to bring him before the court in what is known as a “Writ of Habeas Corpus” petition. This petition pivoted from the claims of fears of prosecution and instead argued his continued detention without a bond hearing was violative of his Federal Statutory Law and Constitutional rights. 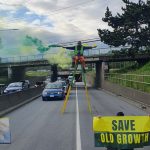 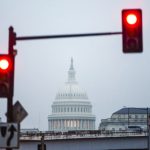