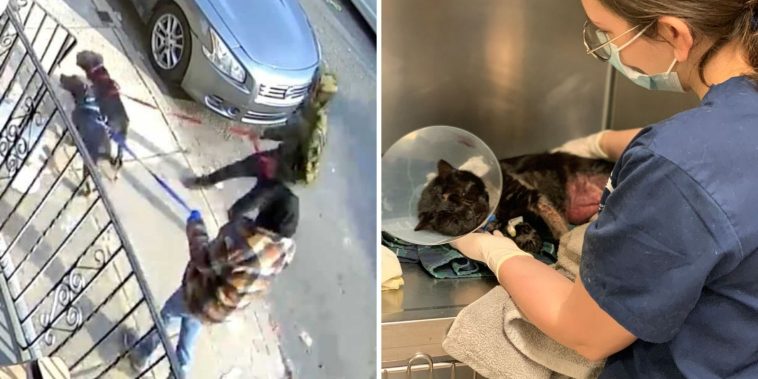 The Pennsylvania Society for the Prevention of Cruelty to Animals (SPCA) announced on Friday that after following up on numerous leads, its officers have identified the pair of suspects wanted in connection to a vicious Philadelphia dog attack on a family cat.

The two suspects have since surrendered to authorities, the Pennsylvania  SPCA said on social media Friday evening. Both of the juvenile suspects have been taken into police custody and are pending a custodial determination hearing. One of the individuals is 17-years-old, while the second suspect is 12 years of age.

The current charges filed against the suspects include felony animal fighting, felony aggravated animal cruelty, and a conspiracy charge. CBS Philadelphia said the former charges could result in up to seven years behind bars. The crimes do not fall under offenses that permit juveniles to be charged as adults.

The suspects came into the Pennsylvania SPCA with a parent to address the charges around 12:00 pm Friday, according to the organization.

The dogs involved in the incident have also been taken into the custody of the Pennsylvania SPCA and have been placed on hold over the investigation. 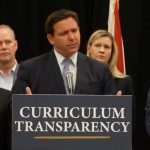 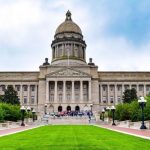