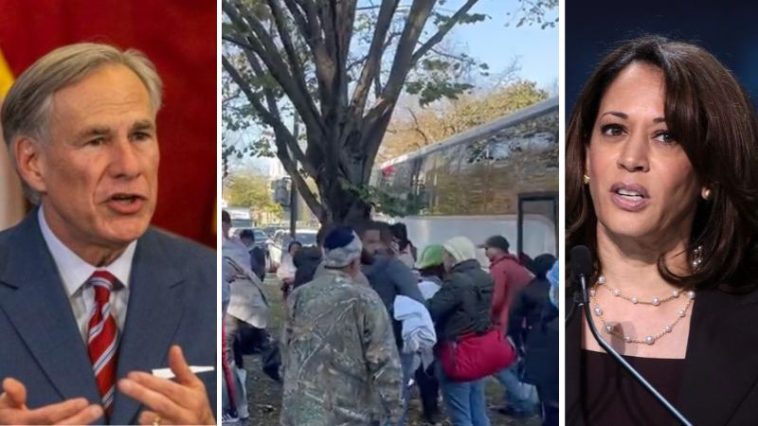 Texas Governor Greg Abbott has sent another busload of illegal immigrants to Washington, DC, with the group landing in front of the Naval Observatory in Northwest DC, home to Vice President Kamala Harris’ residence.

In September, between 75 and 100 illegal aliens were sent on two buses from the border city of Del Rio, Texas to Harris’ home.

In April, Texas Governor Greg Abbott contemplated on a way to manage and relocate the masses of migrants flooding into Texas. He promised to bus border crossers to blue states whose leadership supported open borders.

Blue city mayors have lamented the modest influx of illegal immigrants as overwhelming. In Washington, DC, Democrat Mayor Muriel Bowser declared a public emergency in September to handle an increase of 9400 migrants. In NYC, Mayor Eric Adams said the increase, which is about 5000, is causing him to reconsider the state’s “right to shelter” laws. 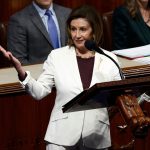 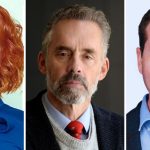