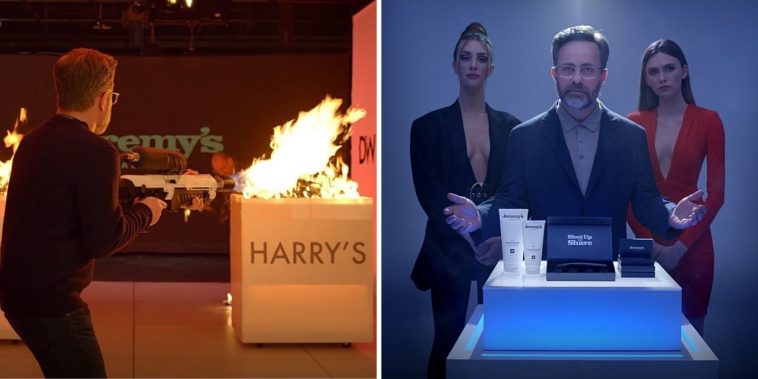 Leading the fight against the woke takeover of corporate America, The Daily Wire has decided to fire back at Harry’s Razors after the shaving company dropped advertising with the conservative media titan in a virtue-signaling maneuver.

The Daily Wire‘s co-founder and co-CEO Jeremy Boreing is now throwing down the gauntlet by launching Jeremy’s Razors, an alternative men’s grooming line that sends a message to the woke-gone-broke companies that are perpetuating cancel culture against political opponents while still dominating the industry.

In a theatrical gesture of dethronement and ascension, a crown-wearing Boreing is seen at the advertisement’s end sitting in a throne with a bald eagle by his side. A massive “Shut Up and Shave” banner then drops down behind Boreing.

“Stop giving your money to people who hate you. Give it to me,” Boreing invites. 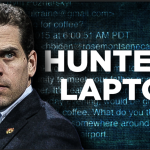