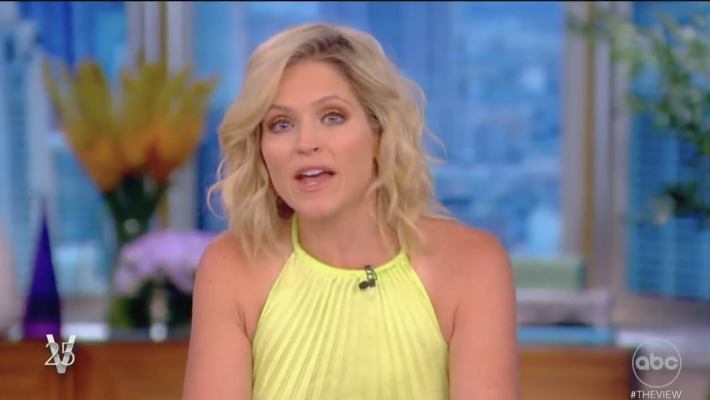 Over the weekend, lunatics with Nazi flags and antisemitic signs attempted to disrupt TPUSA’s Student Action Summit in Tampa, Florida, and were promptly sent packing by conservative attendees and the press.

Nonetheless, hosts of The View smeared TPUSA, attempting to link the neo-Nazi group with the student conference. On Wednesday, following the threat of legal action, The View issued a formal, on-air apology to TPUSA for their comments.

“On Monday we talked about the fact that there were openly neo-Nazi demonstrators outside the Florida Student Action Summit of the Turning Point USA group,” co-host Sara Haines began, though that was not a fact at all.

“We wanna make clear that these demonstrators were gathered outside the event and that they were not invited or endorsed by Turning Point USA.”

In their original discussion, co-host Whoopi Goldberg had suggested the neo-Nazis were inside the event, a statement she was forced to correct later during the show. 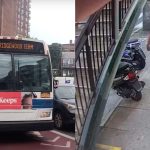 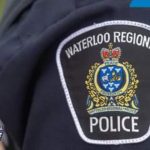