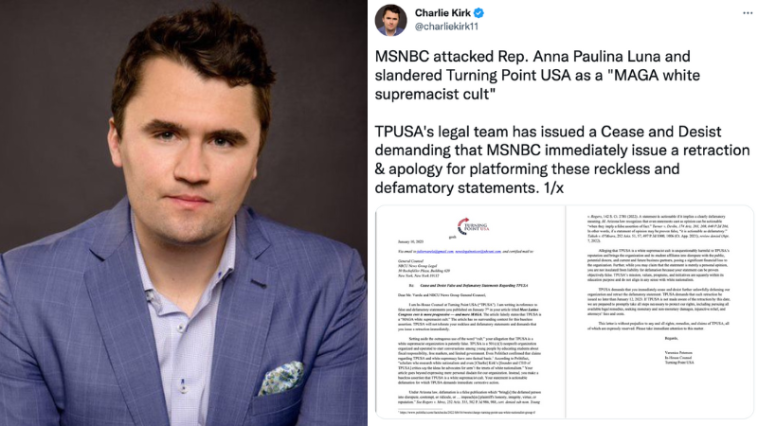 On Tuesday, MSNBC was delivered a cease and desist letter regarding an article that described Turning Point USA as a “MAGA white supremacist cult.”

“The article has no surrounding context for this baseless assertion. TPUSA will not tolerate your reckless and defamatory statements and demands that you issue a retraction immediately,” the letter adds.

“She has ties to chief Kevin McCarthy opponent, Rep. Matt Gaetz, R-Fla., and has worked with what I consider to be a MAGA white supremacist cult: Turning Point USA. There is also the moment in 2019, the year before she decided to first run for Congress, when she decided to stop using her married name Gamberzky and changed it to Luna,” the article states. 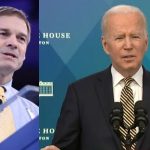 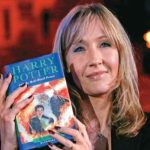