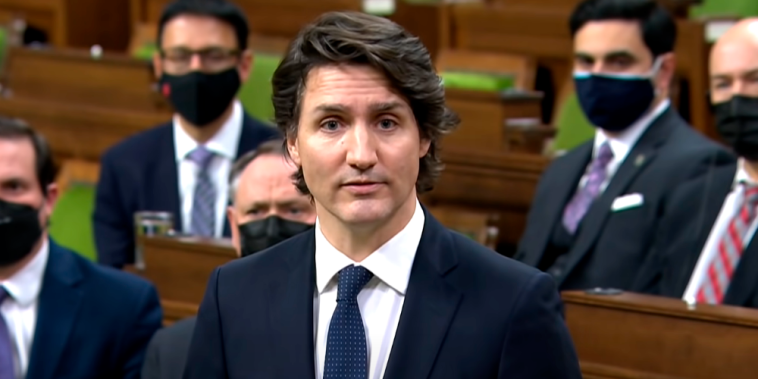 The Trudeau Liberals are looking to see a 42 percent reduction in emissions from the oil and gas sector as a part of the Liberals’ plan to meet its 2030 goal.

While taking questions, Justin Trudeau said that ten years were lost in the fight against climate change, due to inaction from the Harper Conservatives.

“We lost ten years on our path to 2030 because for ten years, under the Harper Conservatives, nothing got done on fighting climate change, on reducing emissions from the oil and gas sector, on preparing for the future that everyone saw clearly was coming. That’s why the work we have to do… is ambitious, but is also realizable. 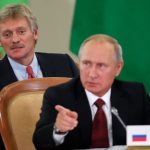 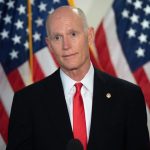