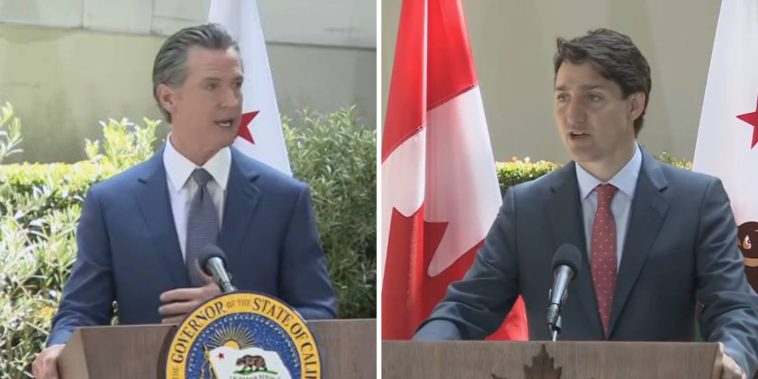 Prime Minister Justin Trudeau met with California Governor Gavin Newsom on Thursday, where they are both attending the ninth Summit of the Americas. The press conference focused mainly on the joint efforts of Canada and the state to fight climate change.

Trudeau said that he realized it was necessary to work with partners beside the federal level of government in other countries, and specifically named the Republican Party as a source of interference.

“We’ve seen it over the years, where a federal government is unwilling or because of logjams in this case, Republican interference, unable to actually move forward on the type of climate leadership that’s necessary, state governments and cities step up.

“We had that in Canada as well,” said the prime minister, referring to the previous Harper Conservative government that managed to run surpluses during the 2008 financial crisis. “Before my arrival in power, we had a more conservative government that did not think that climate leadership mattered, and therefore our provinces and our cities stepped up big time in carrying the ball.”

“Now, we understand that we just have to work with everyone we possibly can, and California’s consistant leadership matters not just for the weight of the California economy and population, but it’s an example of how to do things.” 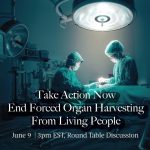 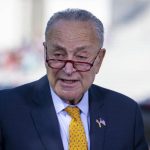