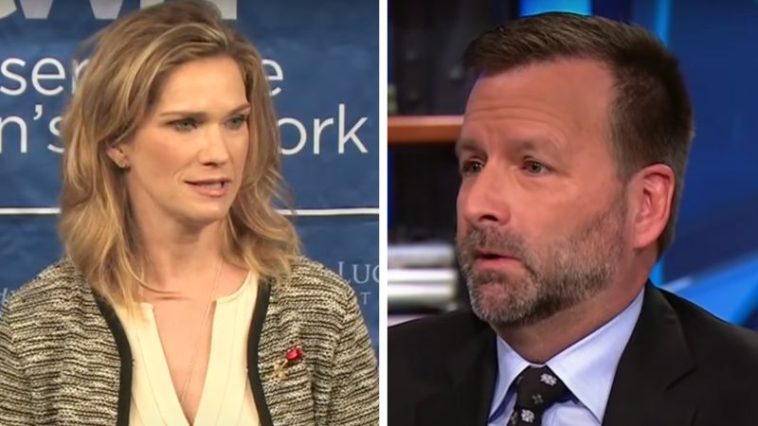 On Monday, US Marshalls took into custody Catherine Engelbrecht and Gregg Phillips of True the Vote, for refusing to identify a confidential informant.

Federal Judge Kenneth Hoyt delivered the order, holding the two in contempt of court for refusing to identify the informant, according to independent journalist Ivory Hecker.

Hoyt ordered that Engelbrcht and Phillips be held in custody for at least a day, until they divulge that information.

“Judge says he never got a straight answer on who was in the Dallas hotel room January, 2021, and he doesn’t know how many people were there. Judge says the way Phillips and Engelbrecht talked suggests True the Vote did have access to the hacked computer data, though they deny it,” Hecker wrote on Twitter.

According to the Houston Chronicle, Engelbrecht and Phillips testified that identifying the confidential informant would put his life at risk. 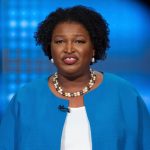 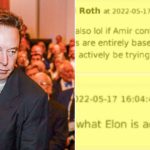