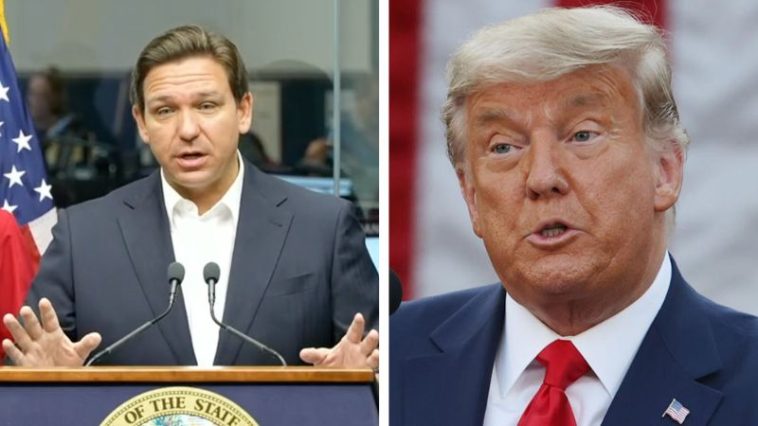 “And now, Ron DeSanctimonious is playing games! The Fake News asks him if he’s going to run if President Trump runs, and he says, ‘I’m only focused on the Governor’s race, I’m not looking into the future.’ Well, in terms of loyalty and class, that’s really not the right answer.”

“This is just like 2015 and 2016, a Media Assault (Collusion!), when Fox News fought me to the end until I won, and then they couldn’t have been nicer or more supportive. The Wall Street Journal loved Low Energy Jeb Bush, and a succession of other people as they rapidly disappeared from sight, finally falling in line with me after I easily knocked them out, one by one. We’re in exactly the same position now. They will keep coming after us, MAGA, but ultimately, we will win. Put America First and, MAKE AMERICA GREAT AGAIN!” Trump’s statement concluded.

After sharing the lengthy tirade bashing Florida Governor, who many believe will be a rival to Donald Trump’s presidential aspirations in 2024, Trump proposed that CNN start a new, conservative network, featuring only him. 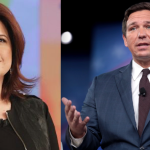 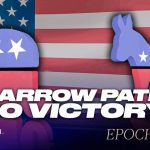