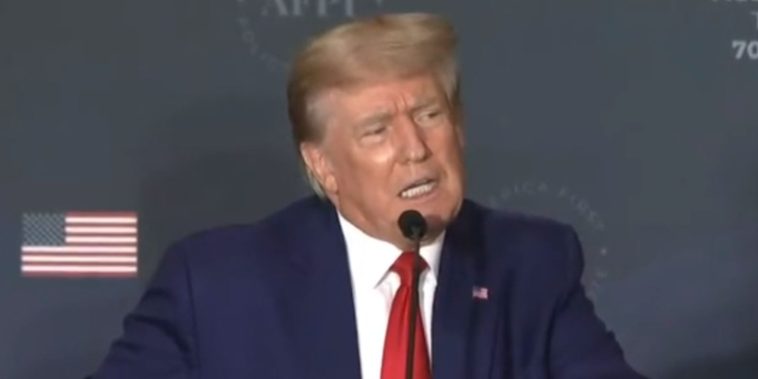 Former President Donald Trump called for legislation that would allow the executive branch to call for the National Guard to be deployed in areas where “there is a true and total breakdown of law and order, where citizens’ most basic rights are violated.”

“The federal government can and should send the National Guard to restore order and secure the peace without having to wait for the approval of some governor that thinks it’s politically incorrect to call them in,” Trump’s said during his speech at the America First Policy Institute’s summit in Washington, DC on Tuesday.

President Trump previously called for the use of the National Guard during his presidency, including before the January 6 riot on Capitol Hill.

According to a former Pentagon official with the Trump administration, then-president Trump had offered “the Capitol Police, and Mayor Bowser of Washington, DC, thousands of National Guardsmen and women, two days before January 6. And they turned us down.”

In an interview on Fox News, Trump stated that he requested to have 10,000 National Guard troops at the Capitol on Jan. 6, but that Nancy Pelosi decided against it. 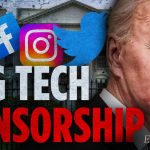