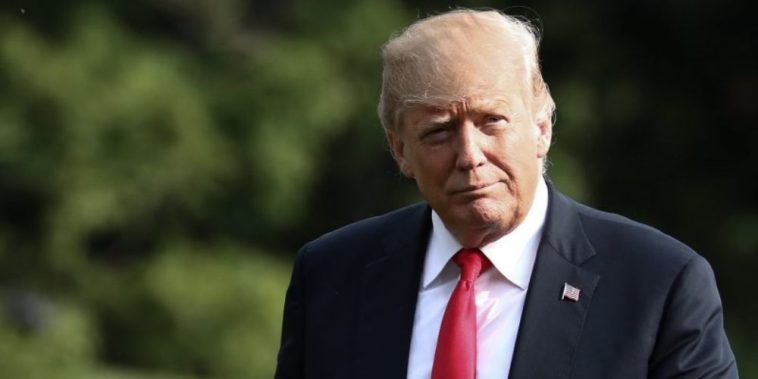 Speaking with radio show host Wendy Bell on Thursday, former President Donald Trump said that if he decides to run for president again and wins, he would look “very favorably” about giving January 6 defendants “full pardons.”

“I’m looking at it very carefully … I’ve studied cases,” Trump said. “We have to do it, because they have some good lawyers but even [with] the good lawyers … you get some of these judges that are so, so nasty and so angry and mean.”

“And I will tell you, I will look very, very favorably about, about full pardons. If I decide to run and if I win, I will be looking very, very strong about pardons. Full pardons.

“I think that’s probably going to be the best because even if they go for, for two months or six months and you know, they have sentences that are a lot longer than that, but we’ll be looking very, very seriously at full pardons, because we can’t let that happen.

“And I mean full pardons with an apology to many,” Trump added. 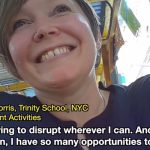 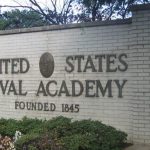