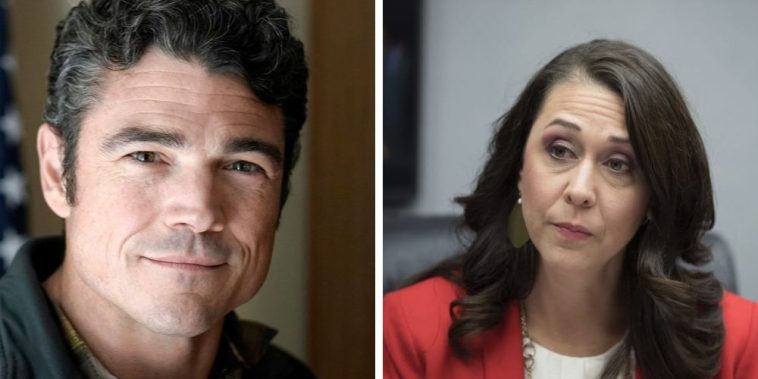 Since election night on Tuesday, Kent and Beutler have been battling it out in the state’s seemingly most competitive race. Beutler held a slight lead over Kent on election night, and on Friday the congresswoman was up by 257 votes.

On Monday, Kent took the lead, and now the Republican incumbent is trailing kent by 813 votes, according to the latest totals.

Joe Kent’s victory would be a win for President Trump’s America First movement as Representative Jamie Herrera Beutler voted to impeach President not once, but twice. 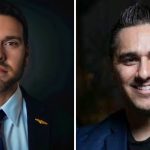