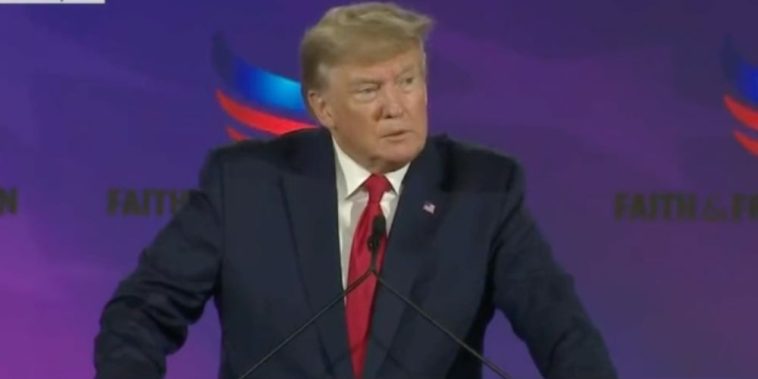 On Wednesday, former President Donald Trump issued a statement declaring that he intends to file a defamation lawsuit against CNN, and take action against other media outlets who have “defamed me and defrauded the public” regarding the 20202 election.

“I have notified CNN of my intent to file a lawsuit over their repeated defamatory statements against me,” the statement from Trump read.

“I will also be commencing actions against other media outlets who have defamed me and defrauded the public regarded the overwhelming evidence of fraud throughout the 20202 Election. I will never stop fighting for the truth and for the future of our Country!” Trump’s statement continued.

In the letter that was sent to CNN Chief Executive Officer Chris Licht and CNN Executive Vice President and General Counsel David Vigilante by attorney James M. Trusty of Ifrah Law, it states that the letter serves as a “formal notice of false statements about Donald J. Trump (‘President Trump’) in numerous articles and televised transmissions published by Cable News Network, Inc. (‘CNN’).” 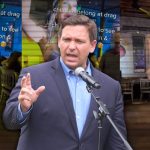 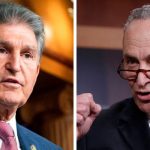