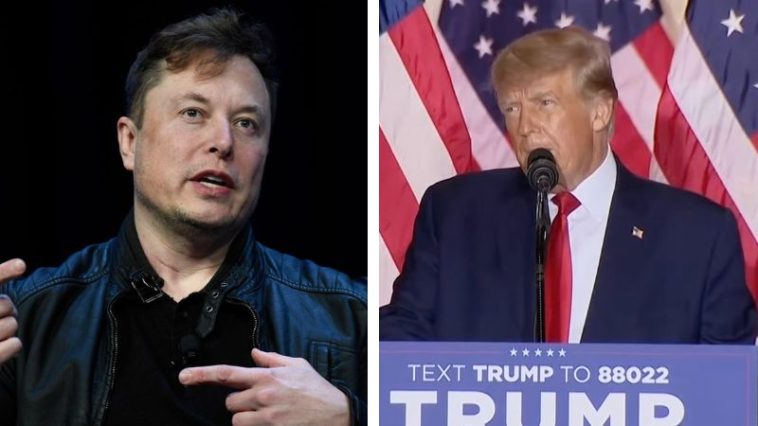 On Friday, journalist Matt Taibbi released the third installment of the Twitter Files, this time pertaining to the banning of former President Donald Trump from the social media platform shortly after the riots at the Capitol building on January 6, 2021.

Taibbi said that there was an “erosion of standards” within Twitter in the months leading up to the events of January 6, 2021, “decisions by high-ranking executives to violate their own policies,” and more, going on “against the backdrop of ongoing, documented interaction with federal agencies.”

Friday’s drop, Taibbi said, covers a span of time reaching from before the 2020 presidential election through January 6.

“Whatever your opinion on the decision to remove Trump that day, the internal communications at Twitter between January 6th-January 8th have clear historical import. Even Twitter’s employees understood in the moment it was a landmark moment in the annals of speech,” wrote Taibbi.

A screenshot of an internal communication stated: “Is this the first sitting head of state to ever be suspended?” 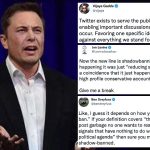