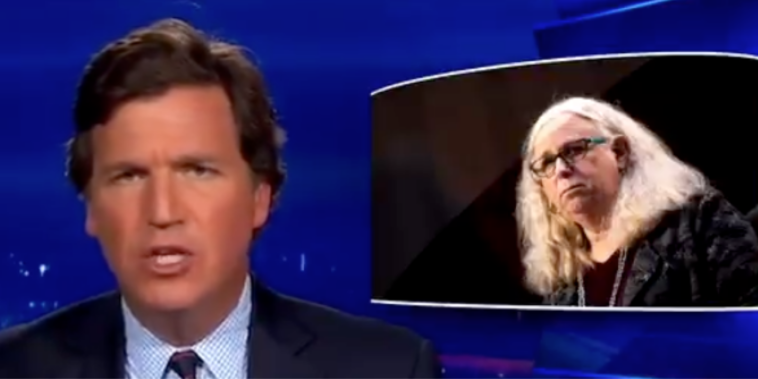 After The Babylon Bee and Charlie Kirk caught Twitter bans for posting that Biden’s assistant Health and Human Services secretary Rachel Levine is a “man,” Tucker Carlson was censored by Twitter for pointing out that both the Bee and Kirk were telling the truth. His tweet, in defense of Kirk and the Bee, is no longer available on Twitter because it “violates the Twitter rules.” 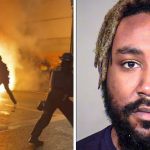 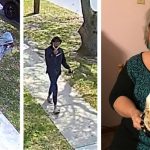