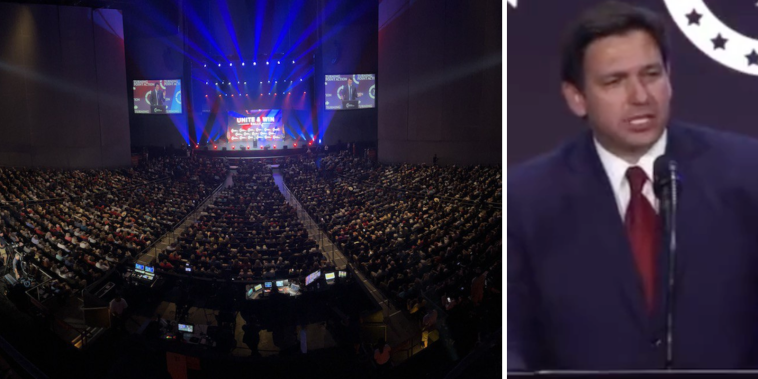 Turning Point Action held a massive rally in Phoenix, Ariz. to show support for America First, Trump-backed candidates the US heads for the November midterm elections. Speaking at the rally were Arizona gubernatorial candidate Kari Lake, who faces off against Democrat nominee Katie Hobbs, and Senate candidate Blake Masters, both of whom won their recent primaries in the state, with support from former President Donald Trump. The headliner of the event was Florida Governor Ron DeSantis, who is massively popular throughout the conservative movement.

Charlie Kirk, Founder of Turning Point USA, spoke to the crowd about how key it is for people to take political action in their own communities, and told Arizonans to fight back against the money and power that are trying to turn Arizona into “another Colorado.”

“We have a wonderful person Donald Trump that I think is going to run again in 2024. And I think a lot of people are going to be behind him,” Kirk told the crowd. “But here’s the good news. You live in the state that gets to determine all of this.”

He slammed the FBI and the Biden administration for raiding Trump’s Mar-a-Lago over a “paperwork dispute” while letting Hunter Biden and Hillary Clinton off the hook. 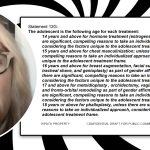 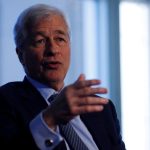