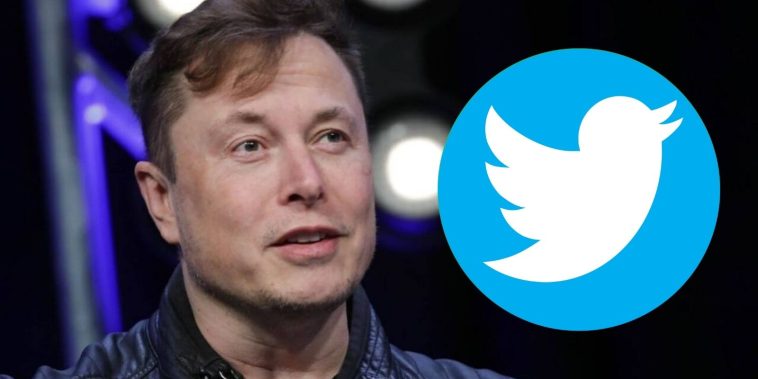 Twitter’s Board of Directors has recommended to shareholders that they move forward with the $44 billion Elon Musk takeover.

The board said that it recommendations to its shareholders that the deal be approved, a new regulatory filing released on Tuesday shows.

The filing states that: Twitter’s Board of Directors unanimously recommends that you vote: (1) “FOR” the adoption of the merger agreement;

(2) “FOR” the compensation that will or may become payable by Twitter to its named executive officers in connection with the merger; and 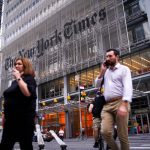 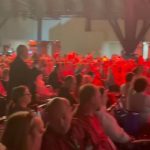