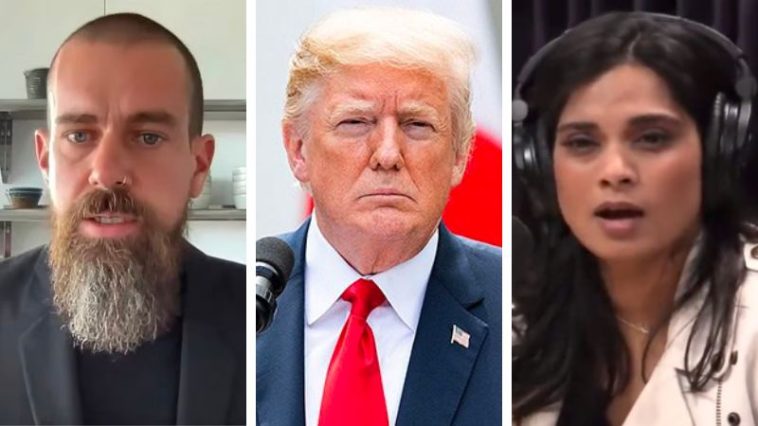 Bari Weiss released the latest segment of the Twitter Files on Monday afternoon, continuing to cover the removal of President Donald Trump from Twitter, while he was a sitting president, only days after the Capitol riot of January 6, 2021.

“On the morning of January 8, President Donald Trump, with one remaining strike before being at risk of permanent suspension from Twitter, tweets twice.” 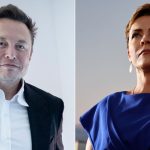 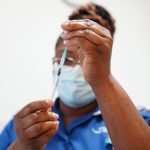