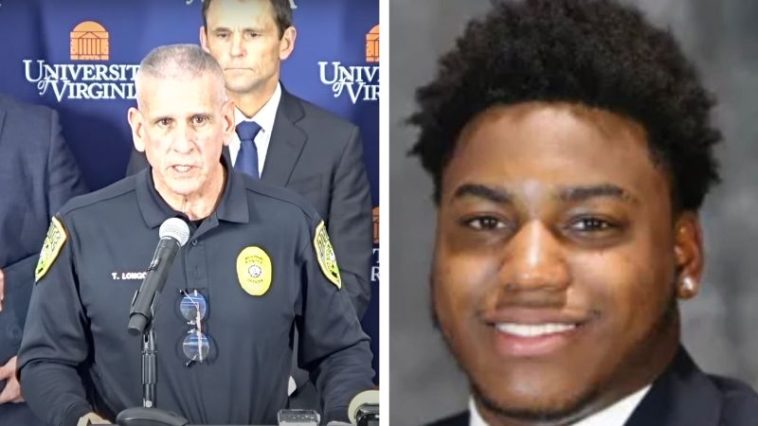 On Monday morning, officials revealed that 23-year-old Christopher Darnell Jones was taken into custody after a fatal shooting on the University of Virginia’s campus on Sunday evening.

Charlottesville Police Chief Timothy Longo was informed during a Monday morning press conference that Jones had been taken into custody after an overnight manhunt undertaken by numerous law enforcement agencies.

University of Virginia President Jim Ryan revealed that the three victims of the shooting were second-year student Devin Chandler, third-year student Lavell Davis, and fourth-year student D’Sean Perry. Two other students were transported to UVA Medical Center to be treated for injuries.

Ryan stated that the shooting, which happened at around 10:30 pm on Sunday evening, occurred in the Culbreath Parking Garage area, on a bus full of students returning from a field trip. 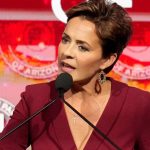 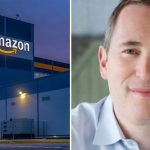