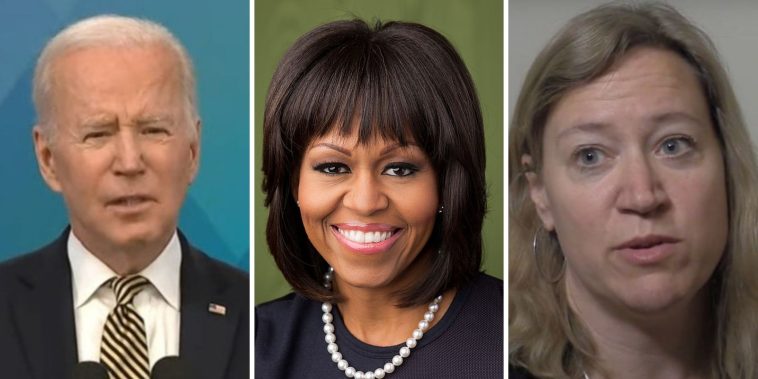 On Friday, United States Attorney General Merrick Garland announced that Jack Smith, a “veteran career prosecutor” would serve as a special counsel to lead the ongoing investigations into Donald Trump being conducted by Biden’s Department of Justice, and on Monday records show Smith’s wife, Katy Chevigny, is a “high dollar donor” to Joe Biden and contributed to various high-profile Democrat efforts.

On Twitter, Henry Rodgers tweeted a screengrab showing that Katy Chevigny, through her production company Big Mouth Productions gave $2,000 to the Biden for President campaign in 2020. 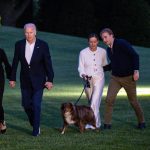 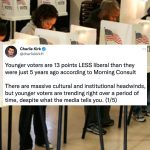