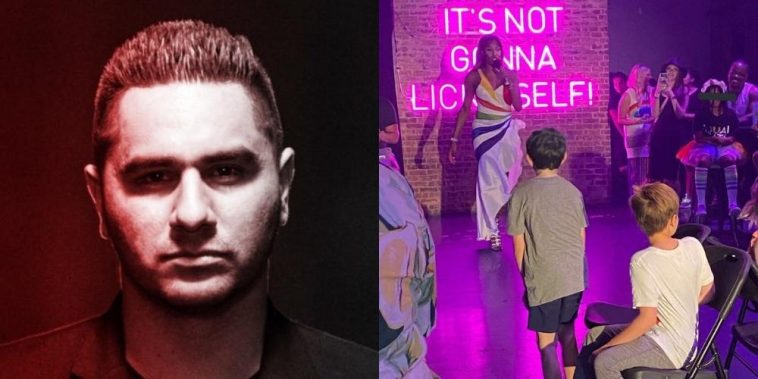 Turning Point USA contributor and FRONTLINES host Drew Hernandez has been censored by YouTube, with six videos exposing instances of child grooming being removed from the platform due to “hate speech.”

Videos titled “KIDS IN A GAY BAR?!,” and “GROOMERS push for Relationship with kids” were among the content removed from Hernandez’s channel for violating YouTube’s hate speech policy. These videos were reports “exposing the groomer agenda,” Hernandez told The Post Millennial. In addition, the TPUSA channel was banned from posting for a week.

“Most videos exposed the grooming of children at pride rallies, kids at drag gay bars watching drag queens twerk as children throw money at them, woke teachers making claims on social media they will hide students’ gender identities from parents, etc,” Hernandez told The Post Millennial. “The goal of the videos is to expose an agenda clearly targeting the innocence of children and to hold this community accountable.”

The takedown comes after a hit piece published earlier this summer by leftwing watchdog group Media Matters, which accused Hernandez of being homophobic for reporting on sexually-charged events being pushed on minors. 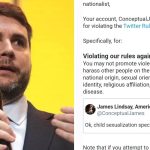 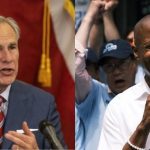