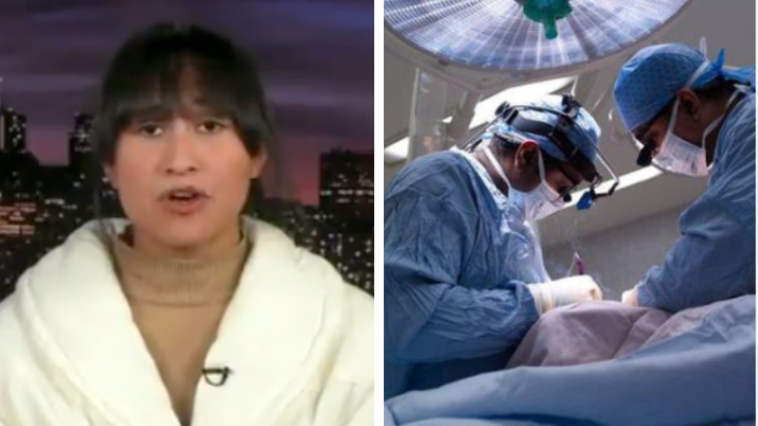 Questions are being raised about a recently published study that claims to prove performing bilateral mastectomies on teenage girls and young women improves their quality of life, with some experts saying the data is not reliable.

The study, which was conducted by Northwestern Medicine and published in The Journal of the American Medical Association, JAMA Pediatrics, involved two groups of patients aged 13 to 24. One group had their healthy breasts amputated in the name of gender-affirming care and the other did not.

The follow-up period was just three months, and the researchers found that the group that had undergone breast amputation suffered from less chest dysphoria than the control group who had not gone under the surgeon’s scalpel.

However, some experts in the field of gender medicine are questioning the findings of this research, suggesting that a follow-up period of just three months isn’t nearly enough time to assess the suitability of performing such a radical procedure on healthy children and young adults.

“I don’t think it should shape clinical care because three months after an operation, people can easily feel happy because complications haven’t happened yet,” Stella O’Malley, a psychotherapist and founder of Genspect, told Fox News. 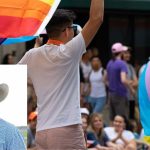 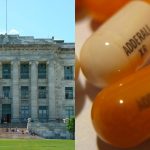