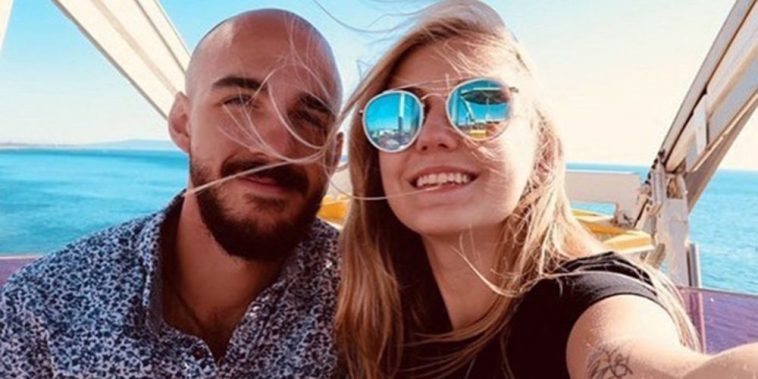 In a notebook entry written shortly before taking his own life last year, the FBI has revealed that Brian Laundrie admitted to killing his girlfriend Gabby Petito.

While the FBI did not disclose the exact contents of the notebook, the bureau’s review stated that it “revealed written statements by Mr. Laundrie claiming responsibility for Ms. Petito’s death.”

FBI Denver stated in a press release that the family of Gabrielle Petito met with the FBI at the Tampa Field Office, stating that the investigation would be closed in the “near future.”

“All logical investigative steps have been concluded in this case,” said FBI Denver Division Special Agent in Charge Michael Schneider. “The investigation did not identify any other individuals other than Brian Laundrie directly involved in the tragic death of Gabby Petito.” 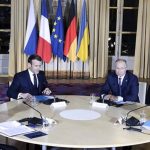