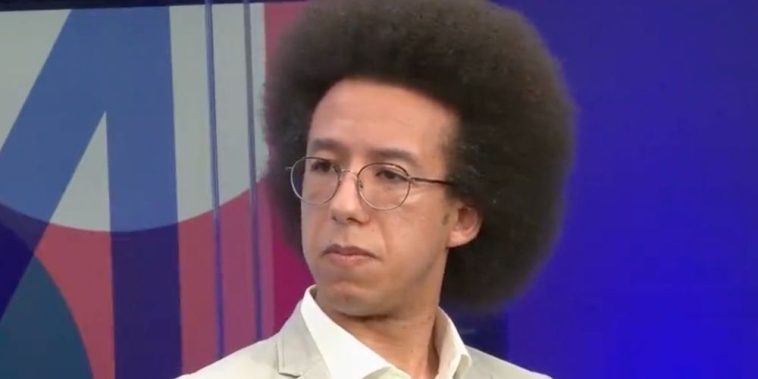 An Anglican ordinand and presenter for GB News recently claimed that his progression towards priesthood has been blocked by the Church of England because of his conservative beliefs.

Calvin Robinson, who is currently in theological college training to become a priest, said in a recent interview with GB News that the Church of England has blocked his progression towards priesthood and cancelled his ordination because of his political leaning.

Robinson noted that there are some within the church that “sneer” at GB News, which is right-leaning, and its audience.

“There are a number of reasons, one because I’m a conservative,” Robinson explained.

“There is only one Bishop who openly supported Brexit and he was sent off to the far end of the country in penance. In contrast, over two thirds of Anglican worshippers voted for Brexit,” he added. 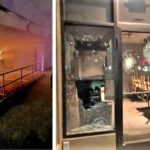 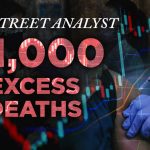