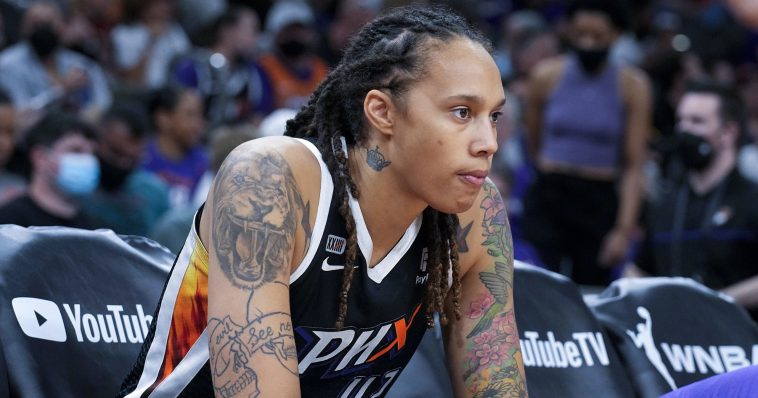 Brittney Griner said she’s “grateful” to be back in the United States and plans on playing basketball again next season for the WNBA’s Phoenix Mercury. Her comments came a week after she was released from a Russian prison in a dramatic high-level prisoner exchange.

“It feels so good to be home!” Griner posted to Instagram on Friday in her first public statement since her release.

“The last 10 months have been a battle at every turn. I dug deep to keep my faith and it was the love from so many of you that helped keep me going. From the bottom of my heart, thank you to everyone for your help.”

Griner was arrested in February in Russia on drug-related charges and was later convicted and sentenced to nine years in a Russian jail.

After months of negotiations and an extraordinarily rare public revelation by the Biden administration that it had made a proposal to free Griner and another detained American, Marine veteran Paul Whelan, the case was resolved last week with a prisoner swap in which the WNBA star was exchanged for Russian arms dealer Viktor Bout.

“President Biden, you brought me home and I know you are committed to bringing Paul Whelan and all Americans home too,” Griner said.

“I will use my platform to do whatever I can to help you. I also encourage everyone that played a part in bringing me home to continue their efforts to bring all Americans home. Every family deserves to be whole.” 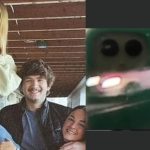