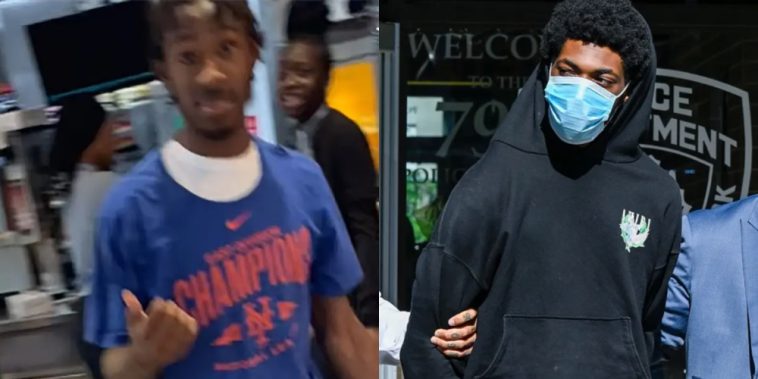 The Brooklyn McDonald’s worker that was shot in the neck on Monday after serving the suspect’s mother cold french fries is brain-dead and on life support, New York Post reports.

While grabbing a bite to eat at McDonald’s located at 1531 Fulton St. in Bedford-Stuyvesant, the suspect’s mother complained to McDonald’s employees that she was served cold french fries. Morgan, who was FaceTiming with his mother at the time of the argument, stormed into the restaurant and confronted the clerk, victim Matthew Webb.

Morgan accused the McDonald’s employees behind the counter of “laughing” at his mother, and the argument proceeded outside the restaurant. 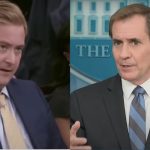 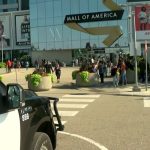