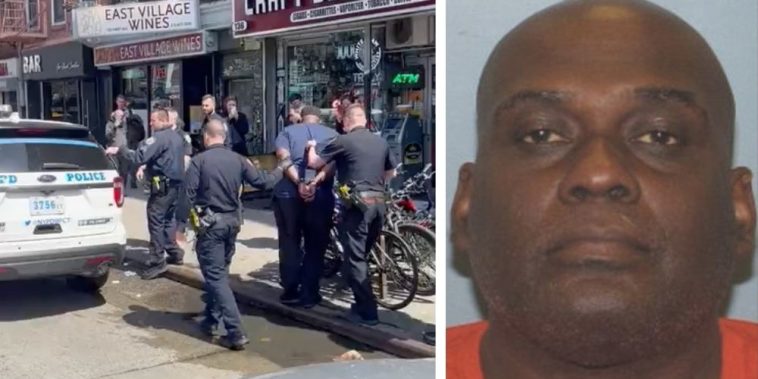 Frank James, accused of terrorism for firing 33 rounds in a NYC subway train, plead not guilty on Friday during his arraignment.

The 62-year-old James is facing a life sentence if convicted, but appeared unrepentant when appearing before a judge to enter his plea, and even said he was “feeling good.”

According to the New York Post, “as Judge William Kuntz read out the indictment against James, he looked at the justice and down at the table in front of him as if he was reading something.”

However, apparently, “when Kuntz mentioned the government could seek forfeiture of his assets in the event of a conviction, his eyes grew wide and he raised his eyebrows.”

It is alleged that, on Tuesday April 12, James launched a smoke bomb in a subway car on an N train passing through Brooklyn bound for Manhattan. He then allegedly fired 33 rounds into the chaos which would wind up leaving a total of 10 people with gunshot wounds and another 19 with other related injuries. 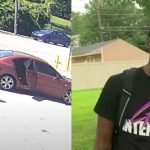 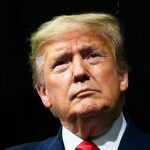