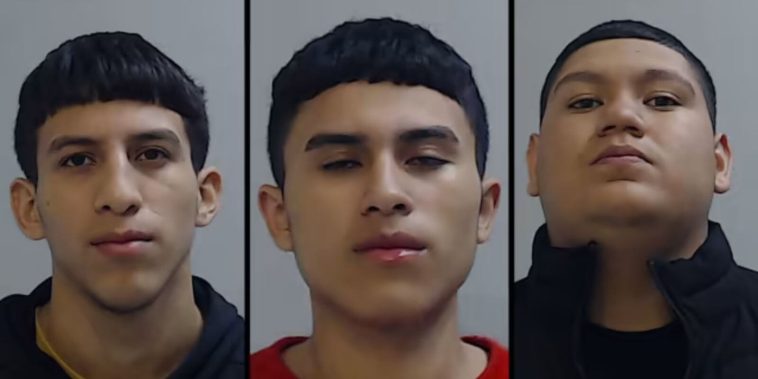 Alejandro and Christian Trevino, two brothers, along with their friend Juan Eduardo Melendez are all accused of beating the Trevinos’ stepfather to death after they found out he had sexually abused their 9-year-old sister.

The three, all aged 18 years, are being held in Hidalgo County Jail in connection with the death of Gabriel Quintanilla, 42 years of age, who was beaten and left to die of his wounds in a field in McAllen Texas. His body was later discovered by a local farmer with evidence of “severe blunt force trauma to his head.”

According to local outlet KSAT, “police reported that a minor, later identified as Quintanilla’s daughter, made an outcry about being inappropriately touched by Quintanilla at an RV park.”

The police in Pharr Texas, where all four individuals reside/resided, released a statement which said:

“When brothers [Alejandro] and Christian Trevino found out, they became enraged and confronted Gabriel Quintanilla at the residence. A physical fight ensued between the three and the victim Quintanilla left the location on foot.” 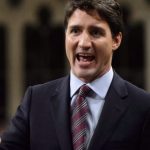 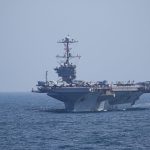